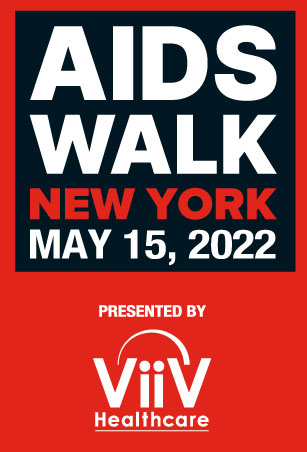 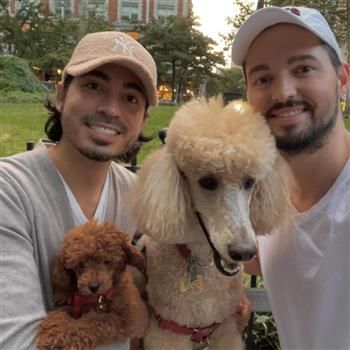 I'm so excited to be Running in this years AIDS Walk New York! Please support me by making a donation to run in the world's largest and most visible HIV/AIDS fundraising event.

GMHC’s mission is to fight to end the AIDS epidemic and uplift the lives of all affected.

It was born in 1986 out of the anguish of gay men in neighborhoods from Greenwich Village to Harlem who were first besieged by the deadly new disease. It was nurtured by the passions of New York’s diverse communities of art, culture, and commerce so ravaged by the early HIV epidemic. It was steeled for the long haul by activists who knew that ending HIV/AIDS would require more than fighting the virus. It would also require confronting the social ills that fuel it – racism, sexism, homophobia, and poverty. Training hard and keeping strong for the run! Feeling so motivated by all your contributions 😍

Wow Wow Wow!! Waking up this morning to an alert that our fundraising goal was met! Thank you so much for giving and participating in this years event. There’s plenty of time before the race so I’ve raised my fundraising goal to $1,000. Plenty of time to share with family, friends and colleagues and get the word out! Love you all!! 😘🥹

Choose your email service to send an email